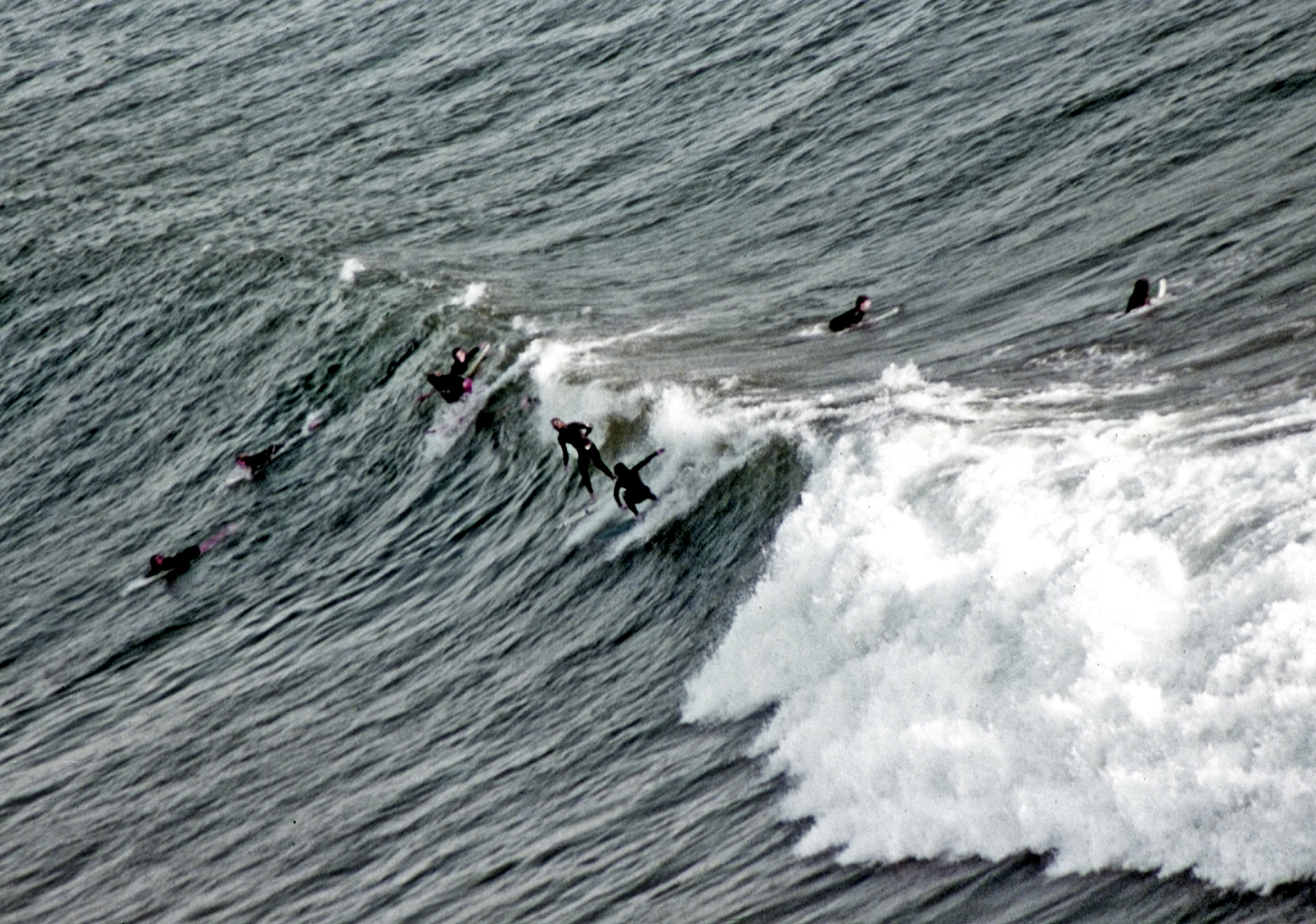 It’s 2018 and the Internet has evolved and changed considerably over the past twenty years, especially as of late its economic model. The infrastructure of the world wide web in recent news headlines also has shown it to be unsafe and a surveillance haven where most common communications, information sharing, and accessing information has turned people into targets and commodities. The framework of the traditional media outlets as well as online social media sites has perfected informational asymmetries and gaps on algorithmic levels to produce sensational headlines to influence people into bringing out their worst impulses and act probabilistically within a vacuum of fear, uncertainty, and doubt. Psychologically, biologically, economically, ideologically, politically, and socially the Internet reflects our society as a whole, and at this current state presents itself to be the battleground over our hearts and minds. You shouldn’t be exploited for browsing based on any of those possible factors that make a potential “user profile”. For this reason, the world wide web is ready for a new set of standards and protocols to enhance privacy and security while still providing incentives to the interested parties.

Living within this new Age of Fear, these concerns have become more pertinent for companies and organizations in the Internet industry to address them, conduct proper research, and remain state-of-the-art. After late 2017, it is hard to find someone who isn’t familiar with or aware of the existence of Bitcoin, Ethereum, or other related networks. For many people, that was just the gateway for them to enter the landscape of thousands of cryptoassets based on blockchain or distributed ledger technology. The feverish investment last year mostly was due to nontechnical reasons and mostly led by speculation from investors trying to catch the next “hot thing.” Bitcoin as an asset has existed for nearly a decade, though, in the last year or so people around the world began trying get rich quick and cash in on the asset class. They are now finding out that they were trying the catch a wave that’s about to crash on them. Investors following lemming-like behavior in the asset class have caused a stir and raised issues and debate over whether certain aspects are in fact “features” or “bugs.” Leading lawyers in the space have been outspoken to say that class action suits relating to cryptos are coming in at a rate of about one per week. Being so complex and complicated these assets require much research and due diligence to position yourself within the breaks of the tide for the next wave, or, so you may ride this wave out safely when it eventually does crash.

Just like the Great Dotcom Crash in the early aughts, a massive drawdown in the cryptoasset market could act as a cleansing event that effectively washes away the bad projects, shady developers, and scam artists while giving rise to the next class of Amazon, Facebook, Google, and Netflix’s on the new web. The status of the crypto-market as a whole at the time of this writing has dipped below $300B as bitcoin nears a long-term support known to many traders as “the death cross.” Should the price fall below that critical level, strategists have suggested that the price of bitcoin could see levels as low as $2800. Bitcoin futures also just began entering a contango market suggesting that the pain will continue for some time. The volatility is also causing a shake up with investors moving them away from passive strategies of “hodling” and towards more active strategies and brokers as available to them. According to Bloomberg and their industry tracker, more than 150 bitcoin or cryptoasset funds emerged out of the frenzy last year and so far this year 9 funds have shuttered. Many of them have losses and some are down as much as 23 percent year-to-date. David Young, Gemini Hedge Fund Services, at a recent conference about the Internet of Value attests, “There is a huge amount of activity in the crypto-fund space… from advisory to valuation.” Though the distributed future is hard to predict, fiat money itself has come under much scrutiny following the past financial crises and arguably shares similar monetary network effects relative to its crypto peers. The Internet cannot be judged on the follies of the late 1990’s alone.

It seems inevitable that there will be future world currencies backed by the full faith of the blockchain technology as central banks around the world have been studying, testing, and experimenting for years now tinkering with the idea of CBCC’s (central bank crypto-currencies). Moreover, companies like Amazon who has one quarter of their merchant sales now being cross-border will prefer these types of assets for their speed, security, and stability. The hype and frothiness of late 2017 gave way to a massive influx of capital that created a deluge of new projects, tokens, and funds opening and operating within a greater market which was far more mature than themselves. With respects paid to the surrounding landscape and regulatory confusion, it also seems many of them are just setup to fail as investor demands and disputes may arise from a contraction around the corner. Undoubtedly, this is where the best investments will be made through the noise and panic, but not without the risk of other negative externalities. It will be the proving grounds of tomorrow’s great entrepreneurs, portfolio managers, and investors whose stories will be told for generations. Find yourself a good local or two with experience and knowledge to follow… The Crypto Wave will almost certainly crash and wash away the debris. The key will be looking past the carnage on beach and still paddling out regardless in order to position yourselves to catch the NEXT big ones! As some mystic once said, “Don’t fight the wave,  learn to surf.”

Style notes: “Cryptoassets” includes all coins, tokens, and digital assets traded on cryptoasset exchanges. “Bitcoin” refers to the Bitcoin ledger, network, or protocol, while “bitcoin” refers to the asset or unit of account on the Bitcoin ledger. This is reflected for all cryptoassets in this post. (Also, “hodling” is common jargon among traders and enthusiasts meaning to ‘hold’ the asset/s through times of high volatility and periods of capitulation.)

This site is not intended to provide any investment, financial, legal, regulatory, accounting, tax or similar advice, and nothing on this site should be construed as a recommendation by Mearas Capital Management, LLC, its affiliates, or any third party, to buy or sell nor a solicitation of any investment, limited liability company interest, security, or to engage in any investment strategy or transaction. An investment in any strategy involves a high degree of risk and there is always the possibility of loss, including the loss of principal. Nothing in this site may be considered as an offer or solicitation to purchase or sell securities or other services. MEARAS and SYSTEMIC BLISS are registered trademarks of Mearas Capital Management, LLC.

This site is not an offer to sell or a solicitation of any offer to buy any assets or securities. Before acting on information on this site, you should consider whether it is suitable for your particular circumstances and strongly consider seeking advice from your own financial or investment adviser. Any investment in any assets or securities is subject to a number of risks, and that discussions of any asset or security on this site will not identify or describe all or, in some cases, any relevant risk factors. Some of the assets or securities talked about on this site have a low market capitalization, and/or limited public float. Those assets and securities are subject to more risk than larger companies, including greater volatility, lower liquidity and less publicly available information. You should be aware of the real risk of loss in following any strategy or investment discussed on this site, including the acquisition of any asset or security.